Tales from the Valley

"Not all those who wander are lost"- J.R.R. Tolkien

Growing up on the East Coast, my parents took us to every state along the I-95 corridor. We explored New York and Boston, ate blueberry ice cream in Maine, hiked the mountains of West Virginia, built sand castles in the Outer Banks, walked the streets of Charleston, climbed the ramparts of St. Augustine, and sampled Coca Cola products in Atlanta. We learned our history by visiting the Smithsonian, Civil War Battlefields, and Colonial Williamsburg. One year we drove 14 hours West to Chicago to sample the pizza, learn about Al Capone and visit the American Girl store. Yes, our dolls came too.

From college onward, I’ve been lucky enough to go to a few more exotic locales.

Those are some of my best memories. Guess where we’re going in 2017! 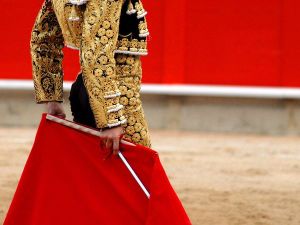 Stay tuned! And check out My Travel Bucket List (2012 edition)